The Regular Crisis Line Caller. Case of the Week N° 29. 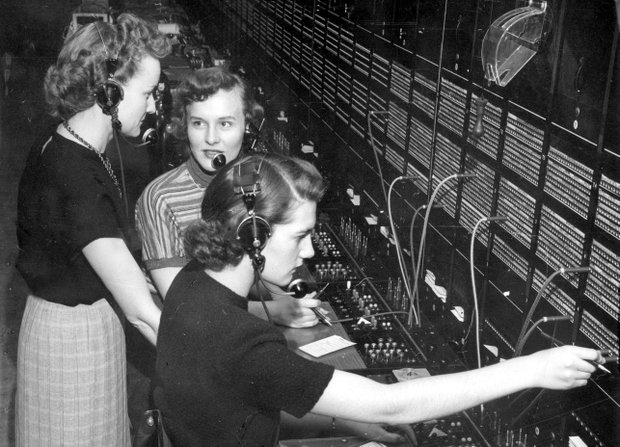 Crisis hotlines emerged in the second half of the 20th century to provide help to increasingly deprived and anonymized urban individuals, who are at risk of suicide, abuse, drug addiction, personal crisis or just loneliness. The model is considered an overall success and is powered by numerous volunteers and semi-professionals worldwide. Nowadays, rigorous education and continuous supervision is required for them. Still, complex and unexpected phenomena that can be found to the psychotherapy may also emerge during an anonymous crisis call. The transference and countertransference can get out of control and a crisis intervention can become a source of crisis itself.

The author is an experienced supervisor for crisis line volunteers. She draws attention to crisis line’s “hidden secret”: the fact that a considerable number of users (up to 40%!) are regular callers. At the unconscious level, they might be responding to the institution’s own “need to provide help”.  One such case, ranging for over 20 years is discussed in detail.

A woman calls the crisis hotline for the first time, talking to the volunteer for 3h 15min in once. She reports recalling being a victim of childhood sexual abuse, the flashbacks emerging only recently and leaving her in a state of desperation. The report is bound on a paradox request to the volunteer: you are the only one who can help me, but no one must know and actually you cannot help me. The supervisor is immediately precautious and hypothesizes a “scenic enactment”, i.e. that the events might or might not be true, but that the volunteer is taken “hostage” by the caller as to re-create the scene of caller’s inner world.

The calls follow regularly. This time the woman reports being raped during jogging and not being able to tell anyone. New calls follow and the reports repeat itself, vary in minor and major details, often contradicting itself. The whole volunteer team gets involved, since the woman talks to different team members. “Splitting transference” emerges, evoking mistrust and controlling tendencies by the volunteers together with the feeling of despair, urgency and resignation.

The supervisor directs the attention of the team away from the “persecutory” aspect of the caller towards her needy and lonely part and her obvious need for emotional containment. The supervisor suggests to volunteers “to listen with the third ear”, playing more attention to the relational level than the the content. Soon, a curious act of balance is achieved: daily calls are restricted to one hour by the crisis line, the woman seems to be affected by the fact that the colleagues have spoken about her, but also to to find a safe heaven were she can regularly receive something that is important for her inner balance.

Soon after the “death”, a new applicant comes to an interview to become a crisis line volunteer. The supervisor recognizes the woman caller and refuses her a position, but without confronting her with this insight.  Soon afterwards, the “friend” of the initial caller also announces “suicide” and disappears, but the “woman” would come again to life and sporadically call the crisis line.

Whereas the title of the article is “Support Despite the Despair”, the author does not see the case a pure failure. Rather, the constant presence and “containment” by the volunteers gave the woman a space and a “scene” for her internal struggles, allowing for more mature emotion expression over time. Also, team’s cohesion and professionalism were growing, as well as their acceptance.

The original case is published in German. Here you can find the link to the case in our Archive (registration is required):