New publication based on the Single Case Archive

Submitted by Single Case Archive on Mar 27, 2014 in Publication 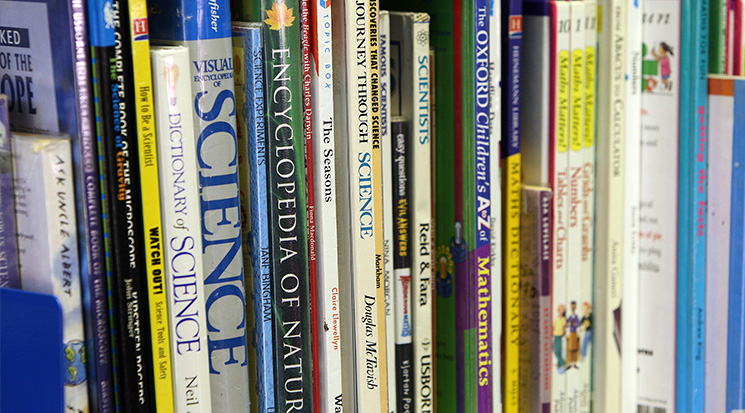 Our study on transference in perversion is now published online ahead of the publication of the journal issue. Transference in perversion is characterized by specific problems such as a defiant and polemic attitude, erotic transference, projections, and aggression. Such transference poses particular problems in the treatment of perversion and might render analytical work with these patients impossible. The authors propose that Lacan’s L-schema can contribute to separating productive from counterproductive aspects of transference as it distinguishes between an Imaginary and a Symbolic dimension in transference. In this meta-synthesis of 11 published case studies on sexual perversion, patterns of transference are analysed. Implications for clinical practice and recommendations for further research are outlined.