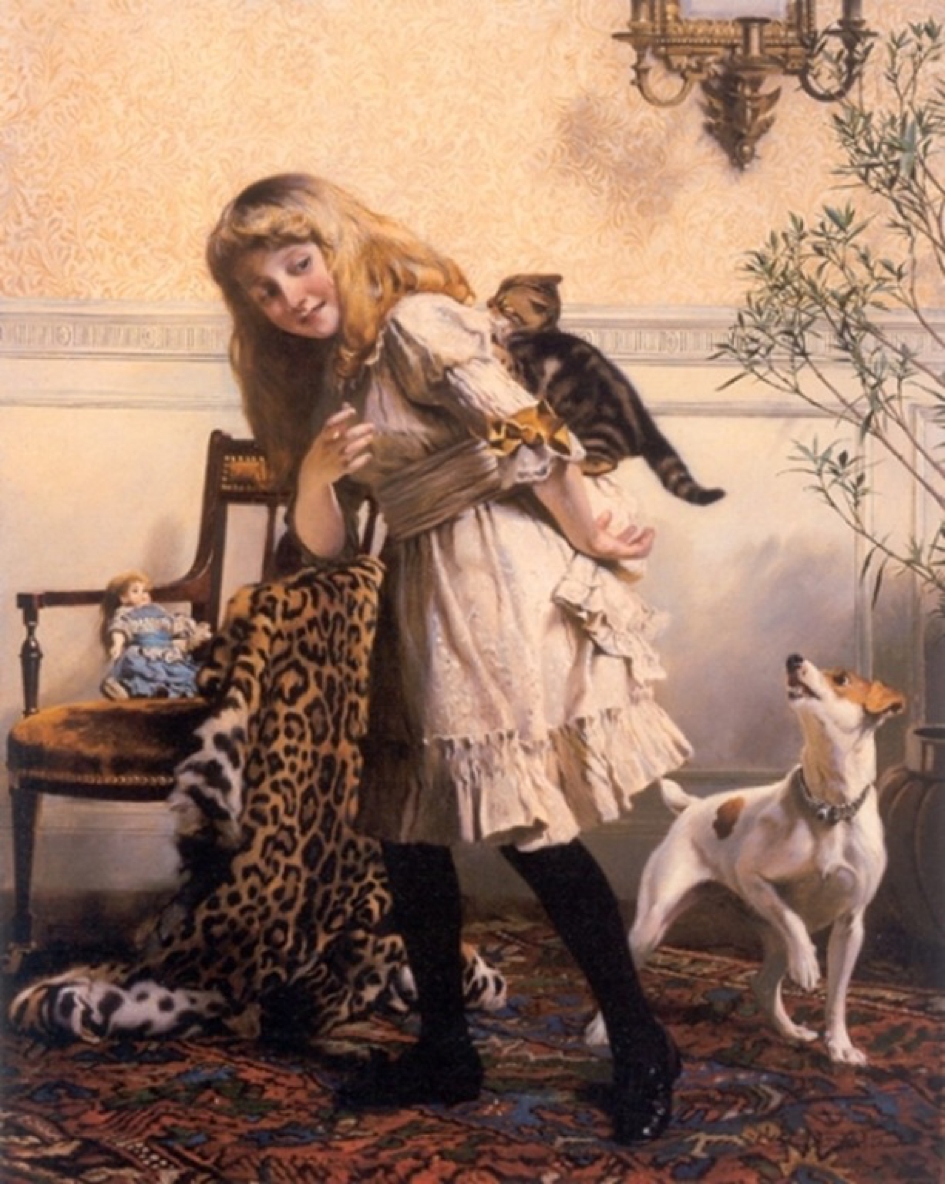 The case of this week is a plea for the presence of animals in the therapy room. The author is schooled as a psychodynamic therapist and thus discusses psychodynamic processes he witnessed when he brought his own dog with him to the office. He argues how an innocent animal can be used as a relational and transferential object. This was the case for Bill, a patient with difficulties in sustaining intimate relationships stemming from his tumultuous upbringing. He learned to get lost in the ‘crowd’ of many siblings in fear of standing out and falling victim to his violent father. The group therapy gave him some insight into how his passivity allowed him to avoid his own aggressive impulses towards his siblings alongside how he competed for his desired mother’s attention. Yet these insights didn’t facilitate enough participation in the group therapy as he felt overwhelmed. Bill seemed at an impasse as his fellow group members demanded emotional engagement.

This changed when Bill brought treats for the therapist’s dog Simba. For the first time Bill didn’t mind setting up an expectation and happily brought treats every week. During this time Bill openly demanded more of the other group members. Simultaneously, he gave something back to the group namely the outspoken desire to know and to be known. The other group members were pleasantly surprised in experiencing Bill more emotionally present. Furthermore, Bill was able to express sibling rivalry toward the dog when the therapist asked whom people envied when Simba was curled up on the therapist’s lap.

Another remarkable change was noticeable when new group member Theresa also started to bring treats for Simba. This resulted in Bill’s treat-bringing becoming less consistent, however, Bill was still emotionally involved with the other group members. Further, the author discusses the relationship between Bill and Theresa. Accordingly, Theresa could be seen as a competing sibling for the mom’s (dog) attention or as the mom herself with only goodies for “brother” Simba. Theresa likewise could be seen as a rival to the relationship between Bill and the therapist. In each of the non-mutually exclusive interpretations of transference, Theresa created yet another area of tension and competition. Remarkably, Bill stayed actively involved in the group despite Theresa bringing up historical feelings of rivalry and need for passivity. This achievement was possibly guided by the presence of Simba as a relational object to help Bill move closer to threatening interactions.

To find our previous cases of the week, go to https://www.singlecasearchive.com/blog