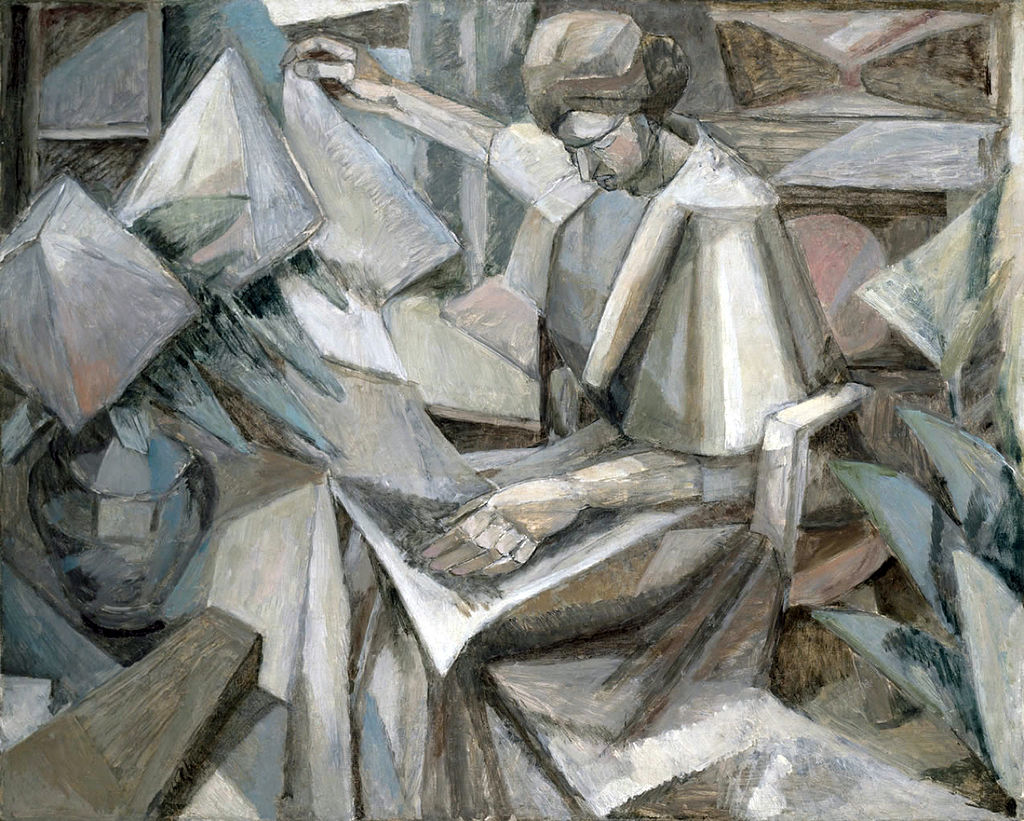 This case study highlights “hoarding” as a clinically separate condition to the diagnosis of Obsessive Compulsive Disorder (OCD) although they can co-occur. In contrast to OCD, hoarding is notoriously difficult to treat because it is experienced as ego-syntonic along with markedly less distress in comparison to OCD alone. The following case study presents the story of EL, a patient who was first diagnosed with OCD which then later developed into hoarding behaviours without OCD symptoms.

EL revealed that her father and other family members also had symptoms of hoarding and that her mother was said to compulsively repeat sentences. She disclosed that, at the age of 14, she had been sexually assaulted by a friend. She further disclosed that she had experienced different romantic relationships in her early adulthood and also reported having two abortions which she characterised as “throwing away life”. Later on she sought help for depression and excessive worry. She revealed to her psychiatrist that she feared that she might lose or drop something that belonged to her resulting in compulsively checking behind herself. The symptoms worsened and EL experienced severe distress and anxiety. Quite suddenly EL started to pick up things and take them home. Consequently her home became unliveable due to the vast miscellany left lying around. Furthermore she had an inability to dispose of her domestic refuse out of fear she might lose something of importance. EL declared that she hoarded with the intention to check later on if the hoardings were of any value to her, which she never actually accomplished. Although her distress and anxiety decreased with the switch from OCD to hoarding behaviour so did her insight into her own condition. EL even seemed to sympathise with the domestic refuse: she made anthropomorphic references to it, claiming that she “felt sorry for it” if she had to “put it out into the ugly world.” This lack of insight interfered with her compliance to the treatment plan which consisted of medication along with a standard exposure and response prevention approach.

The author utilises this case to underscore the essential phenomenology and prognostic differences between hoarding behaviours and OCD. The bleaker prognosis of hoarding caused by the ego-syntonic nature suggests a slightly different treatment is required than for cases of OCD. Additionally the motivation for treatment should be assessed behaviourally rather than verbally. Lastly the author recommends a more appropriate place for the diagnosis of “hoarding” somewhere nearer to impulse control disorders as opposed to anxiety disorders in the DSM.

The case is available in our archive (registration is required):

To find our previous cases of the week, go to: https://www.singlecasearchive.com/blog