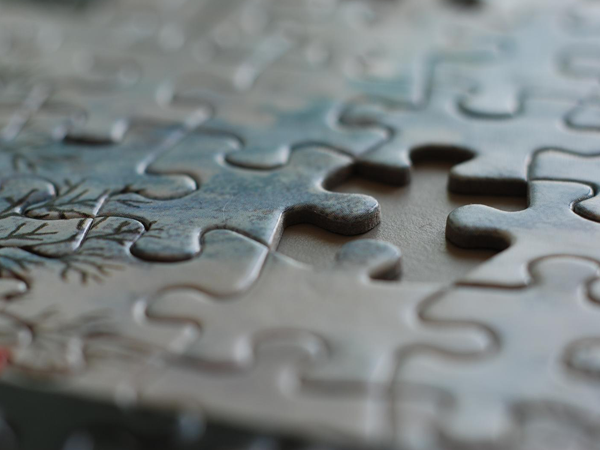 Two articles of this week deal with a loss during the group therapy and the resulting group dynamics.

The first article deals with the death of the group therapist and the struggle of the group to continue. After an unexpected death of Dr. Alonso, her colleagues decided to take care of the outpatient group that was left by her and to let the patients choose a new group therapist. The organizational struggle was to provide a regular group process without falling into “business as usual” mode as a denial. For instance, it was decided that the fees for the group therapy will be contributed to a charity that was important to Dr. Alonso.

A particularly touching episode occurred as the telephone rang during the group session, and Dr. Alonso’s voice was overheard on the answering machine. The old therapist was still virtually present in the group at that stage.

After the initial grieving period, a crisis stage emerged due to the decisions that the members were making concerning the future of the group. Paradoxically, continuing meant actual “death” of the old group and a “birth” of the new one, with the same members and a new therapist. The new therapist eventually experienced the re-born group as “just a group”, a hard-working experienced group, with its complex interpersonal dynamics, where the trauma of loss played a role just among other important topics. However, the loss deepened the group’s cohesion.

The next paper describes two groups that were confronted with a suicide of a participating patient. Thereby, the therapists were confronted with the difficult task of telling the group the news, which was perceived as one of the most stressful tasks in their careers. Further, the therapists highlighted the importance of ongoing group process and open discussion of the suicide in the group. Integrating new members into the group that suffered a loss appeared to be another unexpected challenge. Finally, the concept of posttraumatic growth plaed an important role in the total experience of the group.

Here you can find the links to both cases in our Archive (registration is required):

P.S. The Single Case Archive has collected several rich group therapy cases, treating a group with its unique dynamics as a single case (in the absence of an identified patient).