Case of the Week - N° 24: PTSD conjoint therapy in a same sex relationship 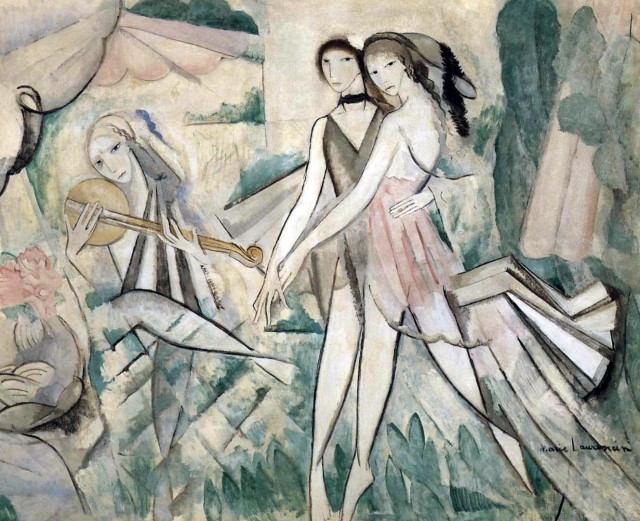 The case of this week tells the story of Teresa and Monica, an American same-sex couple following Cognitive Behavioral Conjoint therapy (CBCT) to treat military deployment-related posttraumatic stress disorder (PTSD). Historically it was challenging to follow conjoint therapy as an American homosexual military couple. However, since the repeal of the ‘Don’t ask, don’t tell’ policy in 2010, more and more therapies became available.

Teresa was a military service member who suffered from combat-related PTSD. On top of the traumatic events she experienced in deployment, e.g. exposure to human remains and gruesome executions, she was likewise exposed to different traumas in her childhood such as child abuse and rape. Her non-military partner Monica also experienced childhood trauma which did not result in PTSD. Both partners reported high relationship satisfaction despite Teresa’s PTSD. The couple was motivated to seek treatment for the PTSD in order to be better prepared as they had plans to foster and/or adopt high risk children with a history of abuse or neglect.

The CBCT treatment aims at addressing co-occurring PTSD symptoms and relationship dysfunction in three phases spread over 15 sessions. Although Monica and Teresa were both happy in the relationship, the PTSD affected the couple’s activities as they avoided certain places or topics of conversation. Phase one consisted of psychoeducation of PTSD, relationship functioning and safety building. Treatment goals to improve the relationship and decrease PTSD symptoms were established, followed by accompanying homework assignments. Phase two focused on the couple’s avoidance mechanisms by learning them effective communication skills to talk about prior avoided issues and encouraging them to approach previously avoided places together. Later, the therapist introduced the UNSTUCK process, dyadic cognitive intervention practices to help couples identify unhelpful thoughts and generate alternatives. At phase three the UNSTUCK procedure was used to tackle the trauma related beliefs that maintained the PTSD and relationship difficulties.

Even though Teresa sometimes felt ambivalent and resistant to the therapy, the treatment was successful as Teresa experienced a meaningful decrease in her PTSD symptoms. Additionally, at follow up she gained more confidence in talking to her partner about the traumas she experienced in combat, though the rape was not addressed. Their relationship satisfaction remained high during and after the therapy.

The case underscores that mental care is not self-evidently accessible e.g. for sexual minorities. Moreover it shows how a loving partner can be helpful in therapy to work on traumas.

Here you can find the link to the case in our Archive (registration is required): http://singlecasearchive.com/archive/a-case-study-of-cognitive-behavioral-conjoint-therapy-for-combat-related-ptsd-in-a-same-sex-military-couple