Case of the Week - N° 21: The interplay between dyslexia and emotional problems 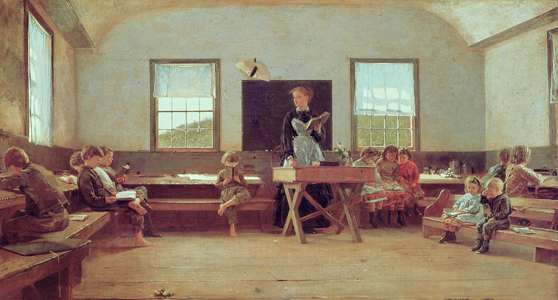 This case of the week illustrates the reciprocal relation between learning and emotional problems in the treatment of the 33-year-old Mr. S. Despite his average IQ and history of many educational and therapeutic interventions, the male subject was illiterate. This caused a lot of discomfort in his life which led him to a remediation specialist. Despite a significant improvement of his reading skills, the specialist noticed that emotional issues were hindering his process, e.g. Mr. S. lost his temper uncontrollably whilst being corrected during exercises. The specialist referred him to a psychotherapist to work on these issues while concurrently continuing the remediation program.

It became evident that Mr. S’ progress both in remediation and psychotherapy mutually effected one another. The psychotherapist saw this notably to be true for the issue of impulse control and sublimation, the latter meaning that a basic impulse is expressed in a socially acceptable manner. This was the case for Mr. S. who mostly red books about guns, rifles and war weapons. By reading these books he could express his aggression in a controlled way. Furthermore, both the psychotherapy and remediation worked together in enhancing Mr. S. self-control which manifested among others in fewer arguments in his personal life.

The case highlights how learning and emotional issues are interdependent and how reading contributes to sublimation and self-control.

Here you can find the link to the case in our Archive (registration is required): http://singlecasearchive.com/archive/dyslexia-and-psychodynamics-a-case-study-of-a-dyslexic-adult