Case of the Week - N° 20: Different perspectives on the focus of treatment between therapist and supervisor 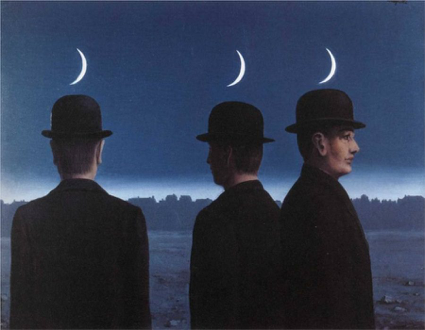 In our case of the week, the authors reflect on the struggle that sometimes arises between a therapist and his supervisor in reaching consensus about the focus of a treatment.  They illustrate this struggle with a particular case on which both therapist and supervisor each describe their perspective.

However, JC was absent the first three weeks of the new patient’s treatment and another supervisor, namely ED was appointed. ED advised KV to take things slowly and to focus on the depression instead. The first three weeks of therapy passed and JC came back, just shortly after the patient had begun a bout of drinking.  JC advised KV to change the focus of therapy again to the drinking problem. Although KV didn’t see at first how this could help, she carried through with the advice of JC.

This change of direction revealed how the alcohol abuse and the periodic paralysis that resulted in the initial diagnosis of conversion disorder were manifestations of avoidance. Furthermore, it became clear that the difficulties experienced by the patient stemmed from his drinking problem rather than his conversion disorder.

With writing down their perspectives on the situation the authors became aware of how much goes on within supervision that isn’t communicated or understood and how much it can affect a supervisee.

This case is a striking example as how conflicting views can influence a supervisee and how each therapist has a different perspective.