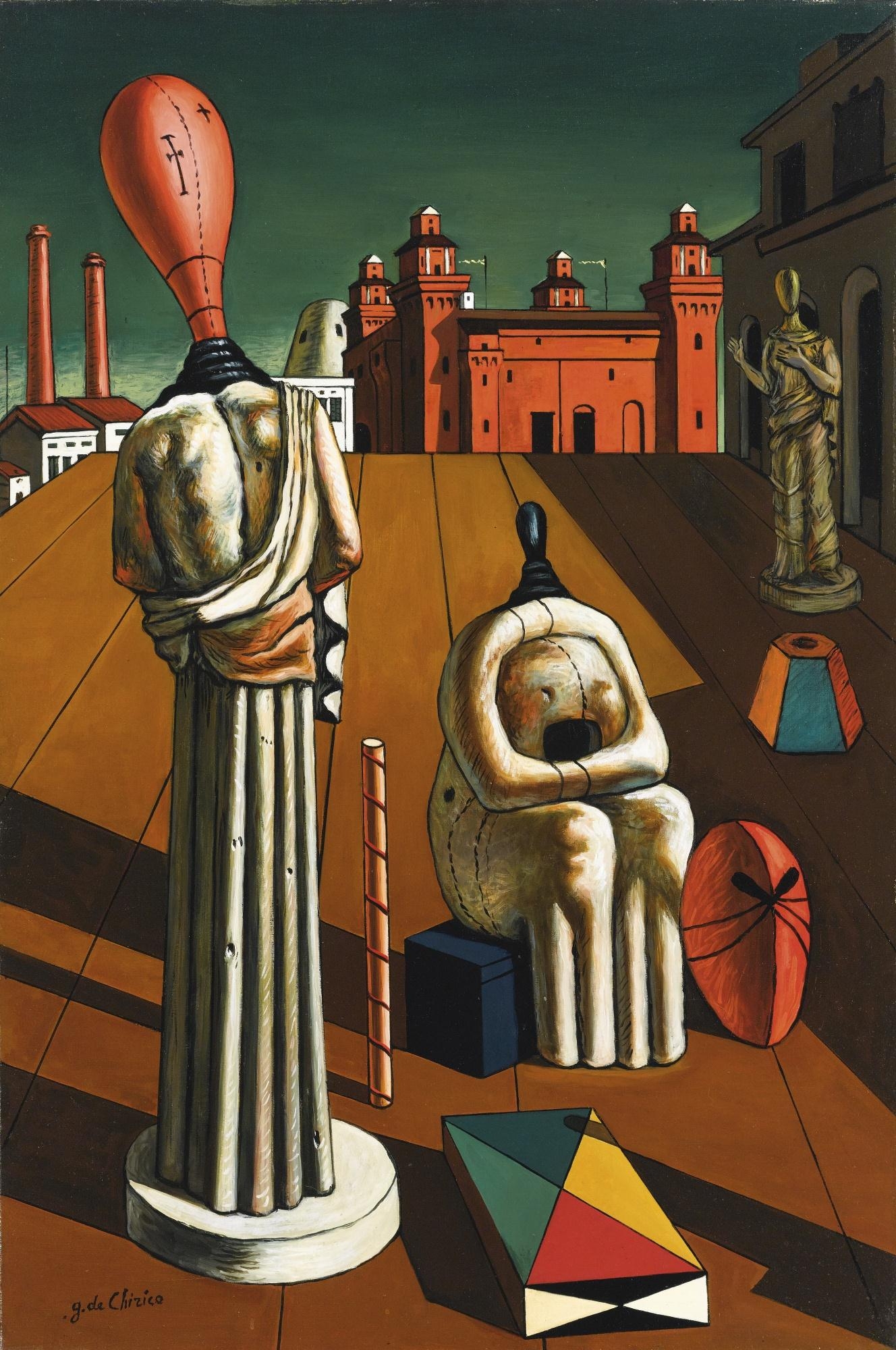 Parenting is affected in survivors of sexual abuse although it is frequently neglected in systematic investigations and clinical literature. A mother’s own history of sexual abuse may interfere with her parenting, in such ways that it increases the risk to transfer sexual abuse to the next generation.

The case of the week illustrates how a mother with a history of being sexual abused by her brother feels helpless when being confronted with the behaviour of her toddler’s developing sexuality. She reports being overly anxious when her toddler performs normal sexual behaviour for his age like touching his penis or being curious about mother’s naked body. The behaviour of her child triggers distorted cognitions and trauma reactions related to the abuse in the past, which in turn impedes an adequate reaction. Instead, the mother either freezes, due to a paralyzing fear or she overreacts with anger. The lack of an adequate reaction prevents the child from learning to control his libidinal impulses. In combination with the lack of rules, limit setting and consequences, this can in turn lead to the repetition of sexual abuse in the child.

The mother was educated by therapists about normal childhood sexual development and the difference between appropriate sexuality and inappropriate sexual acting out. Furthermore, she learned to respond adequately trough roleplaying. The therapists also provided the mother with specific and positive feedback, in order to increase her feelings of competence.

All of this resulted in the toddler being more private about exploring his sexuality and increased feelings of competence in the mother.

The case is interesting as it highlights the difficulties and dangers that can arise in parenting in sexual abuse survivors. Furthermore, the improvements in both the child’s behaviour and the mother’s adequate responses prove that being a survivor of sexual abuse doesn’t necessarily mean that it defines the parenting.

Here you can find link to the case in our Archive (registration is required): http://singlecasearchive.com/archive/parenting-difficulties-in-sexual-abuse-survivors-a-theoretical-framework-with-dual-psychodynamic-and-cognitive-behavioral-strategies-for-intervention