Case of the Week - N° 18: working with children in family therapy 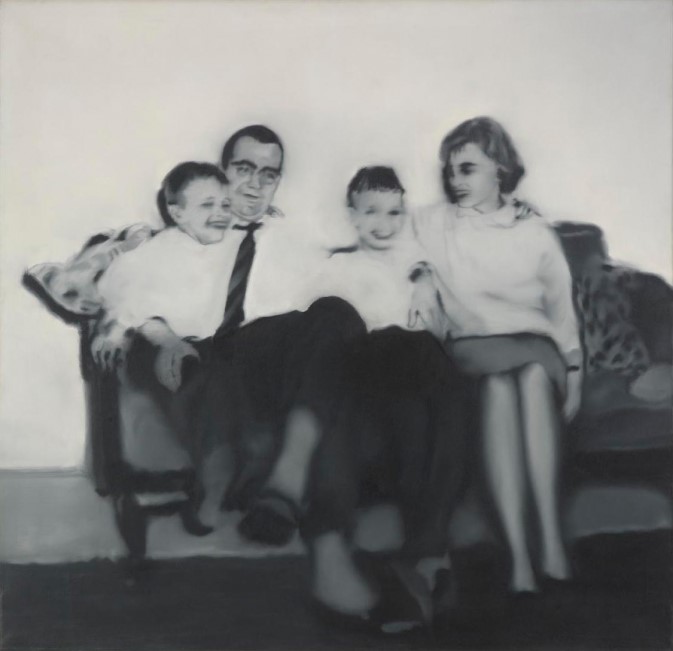 Children are too often excluded from family therapy because the therapist feels uncomfortable letting them actively participate. The author of our case of the week, Peter Rober, advocates to actively make use of the therapist’s inner experiences of comfort and discomfort in working with children in family therapy.

In the following case, Rober provides us insights into how his awareness of his own experiencing became a therapeutic opportunity. He writes about the story of a mother of two children, Elly (8) and Art (2). The mother had worries about Elly’s behavioural problems. She described Elly as disobedient, nasty and a bully to her little brother Art. It struck the therapist that the mother only seemed to criticize her daughter. This was in contrast with the loving gestures Elly made towards her brother during the sessions. From what she told, the therapist could derive that Elly was actually very caring and helpful.

The therapist’s observations made him feel compassionate towards Elly and  irritated towards the mother. This resulted in an inner conversation where he judged and criticized the mother, while feeling the urge to protect Elly against her mother. At some point, he even recognized that he felt the need to take the role of the good parent. In this role, he felt that he had to compensate for the positive attention that Elly was lacking. He therefore listened extra carefully to her. Taking up this role also meant that the actual mother was put in the position of the bad parent.

When the therapist became aware of his experiencing, he realised that he blocked the opportunity to decrease the emotional distance between mother and Elly. From then on he decided to be more empathic towards the mother. He  only asked constructive questions so to be able to get in touch with the mother’s feelings of competency and resourcefulness. Gradually, the mother shared positive stories about Elly instead of criticizing her. In these stories, the therapist found out that the mother did care for her daughter and that both also loved each other.

In a later session, the mother revealed that she took care  of her own mother during her childhood, but that her mother never realised how much she loved her nor even acknowledged how much she took care of her. The mother saw the communalities between her and Elly and she recognized that Elly had been going through to some of the same things that she went through herself. Later on in the session, the mother started crying and told the story about how she, at the age of 8, found her own mother in the bedroom after she had committed suicide. She felt that she had taken care of her mother, trying to keep her alive, but that she had failed. She added that she didn’t want Elly to have the same miserable childhood.

The therapist described how his image of the criticizing and unloving mother had become a vague and distant memory following the awareness of his inner conversation and his emotional experiences of discomfort with the mother..

This case is interesting as it shows the importance of listening to the inner feelings and conversations in working with children as a family therapist. The inner conversation entails  dangers, as well as therapeutic opportunities. The case perfectly fits into the dialogical approach of family therapy.

Here you can find link to the case in our Archive (registration is required): http://www.singlecasearchive.com/archive/the-therapists-experiencing-in-family-therapy-practice