Case of the Week - N° 13: The psychoanalytic treatment of a male-to-female transsexual patient 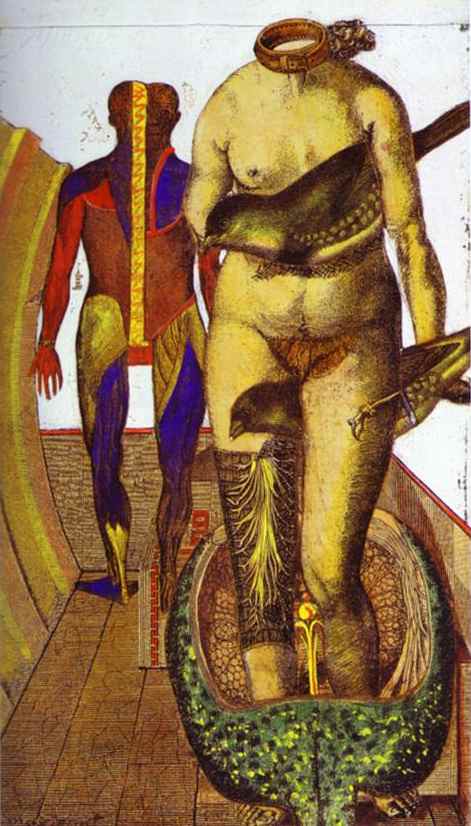 In our case of the week, a psychoanalytic therapist presents the history of the treatment of Simone, a male-to-female transsexual person.

Simone was struggling with feelings of ambivalence and depression after having undergone transsexual surgery. Simone was trying to find a solution for her ambivalence at the concrete level of the external body (making her look like a woman even more) while according to the therapist, the only way out for Simone was a solution at the internal, psychic level. The solution (called object integration) included the acceptance of Simone not being completely a woman while not being a man either. The latter involved that Simone accepted the masculine parts of herself, instead of splitting these parts off. When the end of the therapy was approaching and Simone was feeling more in balance, Simone asked her GP for a sick leave to be able to quit her job. The therapist interpreted this as unconscious attempt to hide her progress in order to protect it. This kind of self-castration had already occurred earlier in therapy (e.g., Simone losing things).

The case is interesting as it shows how transference and countertransference processes (e.g., the therapist in the role of both partners, doubting about whether to see the patient as male or female or Simone becoming angry at the therapist because of things he did not say) are used during the therapy.

It is an intriguing case for psychotherapists working with transsexual patients but also for those working with patients who fear to become mad because of the inability to tolerate heterogeneity.

Here you can find the link to the case in our Archive (registration is required):  http://singlecasearchive.com/archive/termination-of-a-female-transsexual-patients-analysis-an-example-of-general-validity