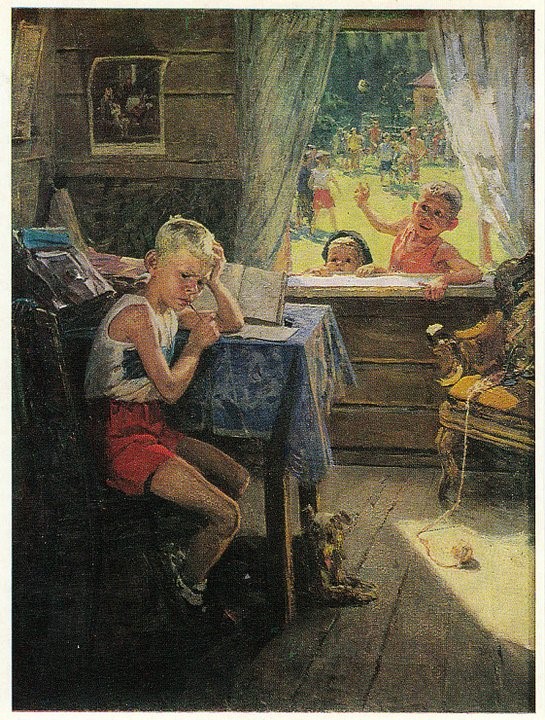 Our new case of the week describes the longitudinal course of a gradually developing OCD (obsessive-compulsive disorder) in a 16-year old boy. The development is traced back to the age of 4, when a chocking phobia (persistent fear and avoidance of swallowing solid foods, liquids, and/or pills) first emerged. The phobia was initially and successfully treated with learning-based techniques. At the age of 16, after several relapses and the occurrence of several comorbidities such a symptoms of ADHD, chronic OCD is diagnosed.

The authors point to the important interaction between biological underpinnings and environmental factors in the early onset and further development of OCD. On the one hand, cognitive behavioural techniques such as exposure and response prevention were combined with family-related interventions such as coaching the grandparents in responding to the reassurance seeking behaviour of the child. On the other hand, psychopharmacological  interventions were undertaken such as the prescription of SSRI’s (selective serotonin reuptake inhibitors).

The study offers to view anxiety disorders such as OCD not as a single entity, but a as a dynamic biopsychosocial process that has history, evolution and context sensitivity.