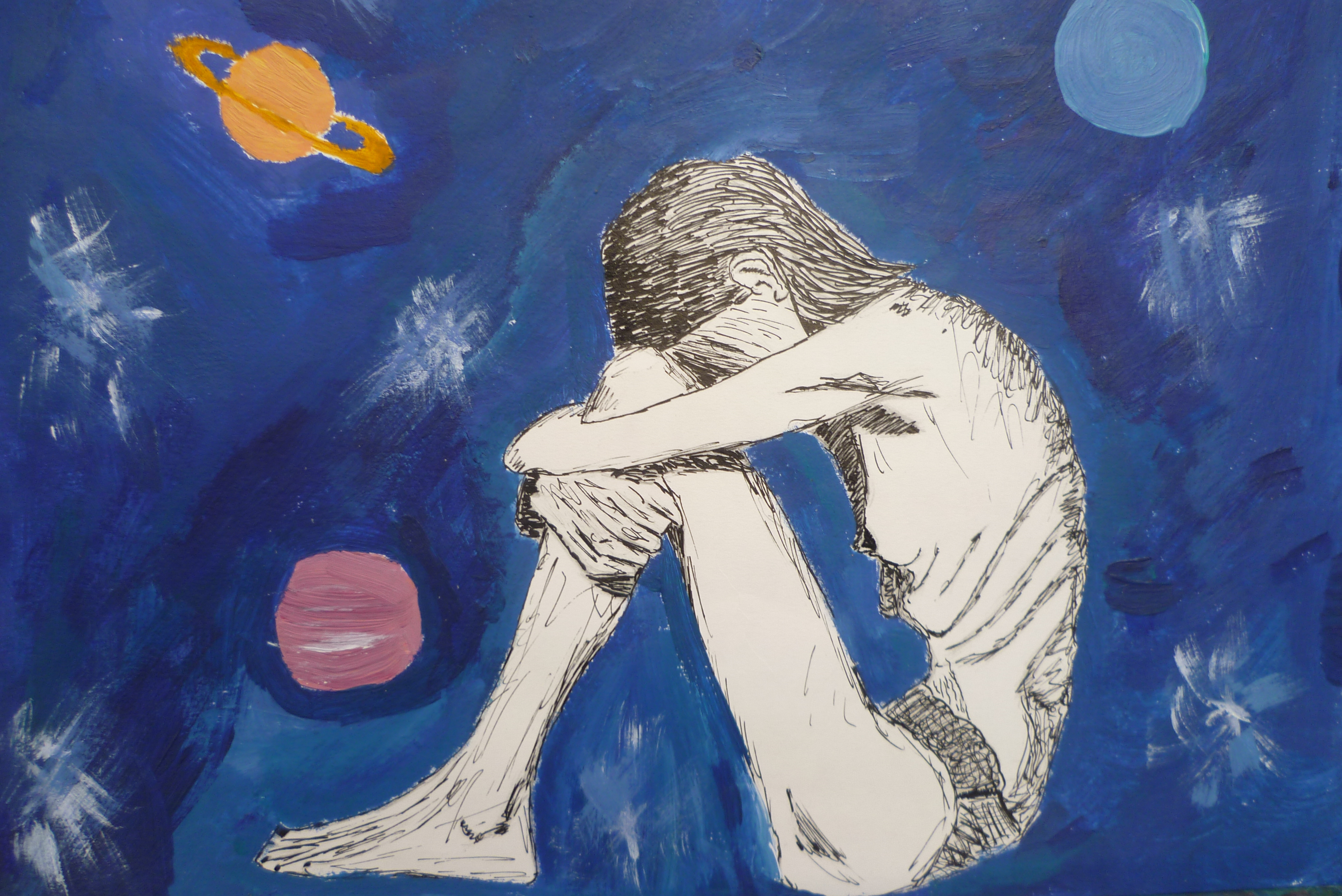 Our case of the week includes the story of Miriam Poser, a female patient who struggled with anorexia nervosa on the one hand, and Maren, Miriam’s mother, who was involved in multifamily therapy sessions on the illness on the other.

The case shows how an individual fight against anorexia nervosa can become a family fight. Miriam’s parents have in vain tried to force their daughter to eat which resulted in both family members feeling desperate and alone. Both Miriam and her mother describe the multi-family therapy as healing and a turning point in stopping the family fight. Miriam found it helpful that her parents learned to help her find the fun aspects in her life and learned to differentiate between the “real” Miriam and the eating disorder part of Miriam. She also found it helpful that her parents could take over responsibility for eating when she was not able to do it. In addition, meeting other families and daughters with the same problems was very encouraging for her. Miriam’s mother very much appreciated the everyday discussions with other parents and families. Learning from “neutral persons” how to deal with the illness, was highly valuable for her. It encouraged her to hold on and fight against the disease together with her daughter.

The case is interesting as it demonstrates the added value of multifamily therapy in the treatment of anorexia nervosa in children and adolescents. It also tells the same story from two different perspectives.

Here you can find the link to the two stories in our Archive (registration is required):