Case of the Week (CW) - N° 7 (Paying attention to the Male Partners of Sexual Assault Survivors: An open-end support group) 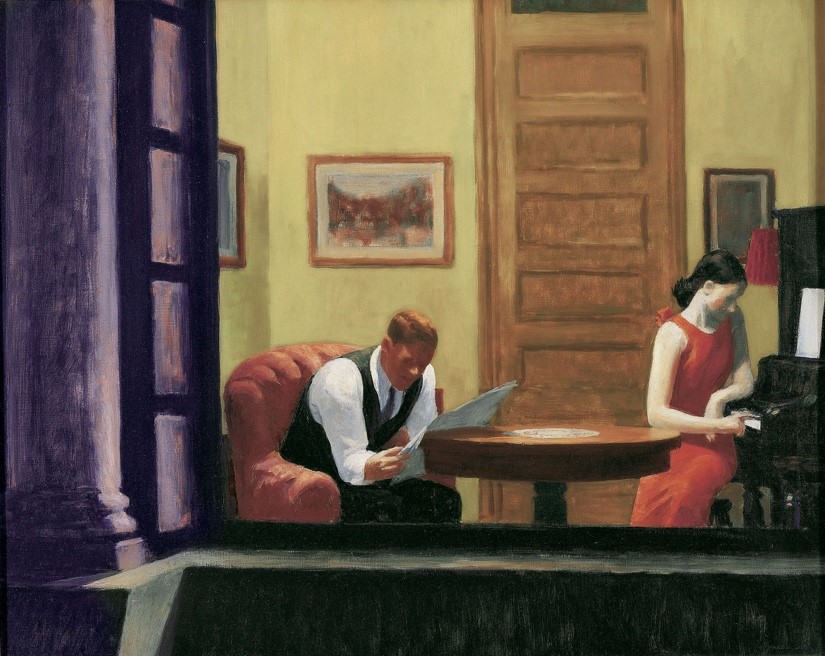 Male partners of women who were raped or sexually abused are exposed to unique relational challenges. They often experience anger towards their spouse, intimacy problems and feelings of helplessness. To support these male spouses, an open-end support group has been chosen by the authors of our case of the week. The paper describes one of the first attempts to establish such a support and therapy group in the late 80’s.

The paper briefly describes the healing potential of the group process. Shared experiences (“That’s amazing, that’s exactly what my wife does!”), combined with education, led to a better understanding of the issues these men were struggling with. One example was the insight that the anger towards their female partners was actually oriented towards the perpetrator and was a symptom of the underlying helplessness they felt. Another example was the understanding of why their female partners were still attached to their families despite the abuse.

Over the course of the time, the members of the group began to rely on each other more than they did rely on the facilitator. They also started to explore their emotions and behaviour more actively (e.g., they started to think about their own victimization behaviour) rather than seeking the factual opinion of the “professional”. Both male and female partners described positive effects of the support group such as increased empathy and better communication strategies.

The case is appealing for all those who are interested in group therapy processes and couple functioning following sexual assault.