Submitted by Greta on Jun 09, 2016 in Reflective report 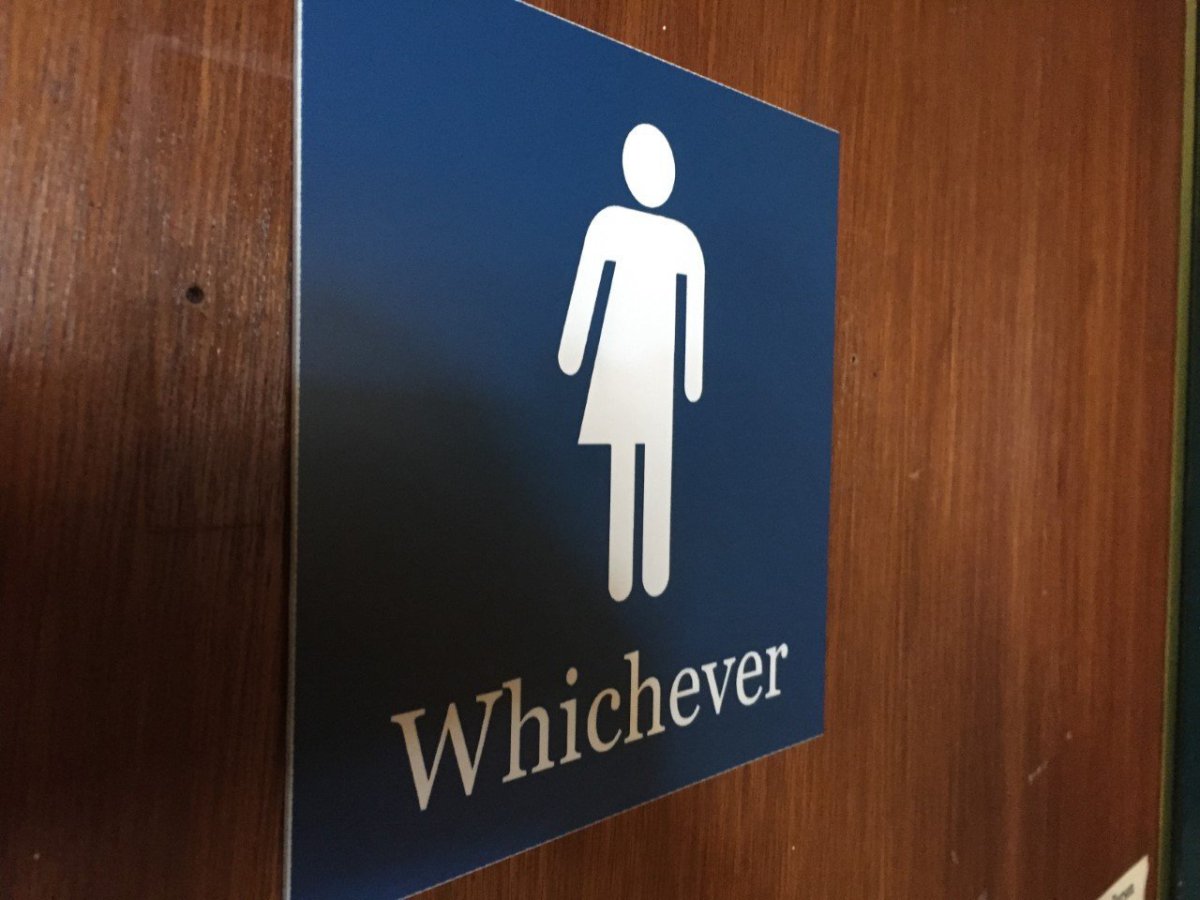 As a follow-up to our call for transgender cases, we have decided to write a short reflective report about a few interesting clinical aspects that can be perceived in gender related to psychotherapy literature. The cases submitted to the Single Case Archive during this period involve transgender patients in medical, psychiatric, and academic contexts. Whilst all of them discuss patients whose gender identity conflicts with their sex assigned at birth and/or societal norms for their gender expression, these cases also make it evident that gender issues can only be understood on a one-by-one basis due to the fundamental differences within the patients.

One of the cases submitted discusses a male-to-female preoperative transsexual patient with a significant psychiatric history: schizophrenia, depressive disorder, suicide attempts, psychotic features, as well as a minor post-traumatic syndrome (Garrett, 2004). The strong underlying pathologies, predominantly the personality splitting between male and female, contributed to the problematic therapy process. Eight months into therapy, the patient decided to reverse their dominant gender preference into male. As a consequence of the patient’s severe psychosis and further isolation, the therapy was unable to help with their withdrawal and gender questions.

Similarly, the patient in Robert J. Stoller's book, Splitting: Case of Female Masculinity, presents with an extensive psychiatric history: albeit originally diagnosed as schizophrenic, the patient was later on considered to have antisocial personality disorder (Stoller, 1974). Described as psychotic, suicidal, having made murder attempts, and criminal associations, this case also entails on the splitting of personality, being both male and female, and shifting in between. Another case involving a male to female transgender patient with schizoaffective disorder and metastatic breast cancer discusses fear and fatalism around cancer screening, where patient believes that, as a former biological male, he is protected from breast tumours (Dhand and Dhaliwal, 2009). As it can be seen, all of the three studies present gender issues in a pathological light: either personality splitting, where patients change from being male to female, or disassociation between the patient’s social and biological identities that gives rise to irrational thoughts of one’s health, as well as rejection of treatment.

It would seem, then, that transgender and transsexual cases allude to other underlying psychopathologies of extreme nature. However, this need not be the case. Two other submitted studies suggest different findings. Two transgender students at a Midwestern Research University have exhibited no relevant diagnoses, except for tension in regards to openly identifying as transgender (Bilodeau, 2005). The therapist’s use of D’Augelli's lifespan model of sexual orientation identity development has helped in developing the students' transgender social identity. Similarly, two male-to-female transsexual siblings had brief psychotherapy prior their sex-reassignment surgery (Carvalho, 2010). The case focuses on developing the sense of belonging to the other sex, and that this may happen at a later, as opposed to early, age – both patients had sex re-assignment surgery at the ages of 26 and 28. In contrast to previous pathological cases, these cases reflect gender issues in the sense of belonging and stabilizing one’s gender identity.

Thus, as perceived above, clinical cases that focus on gender issues shed light on the importance of treating transgender and transsexual patients on a one-by-one basis. The patients discussed here have both similarities and extreme differences which breaks the notion that gender issues are always accompanied by extreme psychopathologies. Literature on gender in social sciences also concurs that it is an area that is still vastly under-researched; the variety of single case studies can prompt new hypotheses and findings in gender studies.

References of the case studies:

Bilodeau (2005). Beyond the Gender Binary: A Case Study of Two Transgender Students at a Midwestern Research University in Journal of Gay & Lesbian Issues in Education, 3:1, 29-44.

Garrett (2004). Treatment of a Transgender Client with Schizophrenia in a Public Psychiatric Milieu: A Case Study by a Student Therapist in Journal of Gay & Lesbian Psychotherapy, 8:3-4, 127-141.